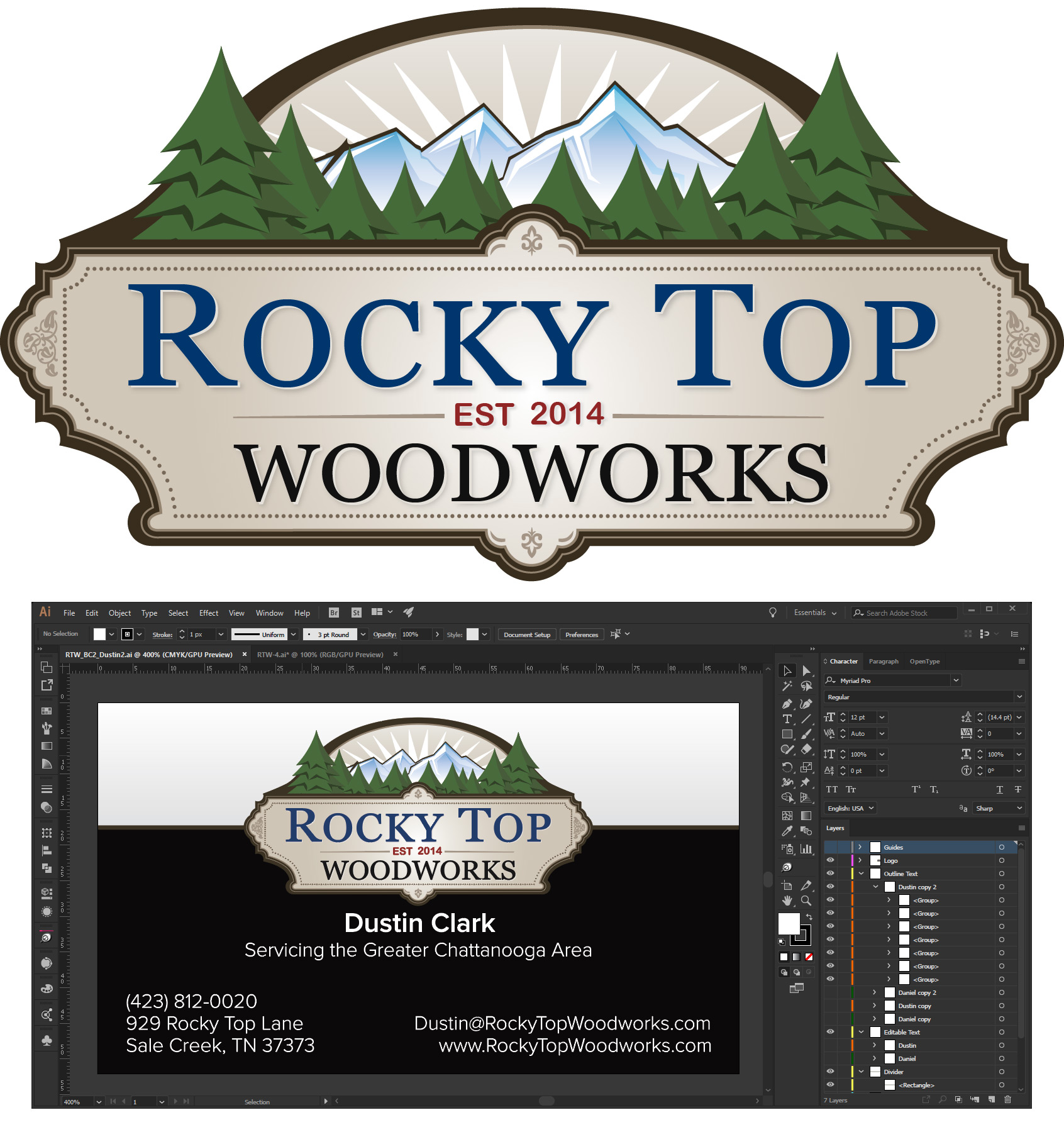 Fun with Graphic Design and Animation

This Vintage TV was designed in Illustrator. I added Scottie the cartoon (with Photoshop) for use on the website. 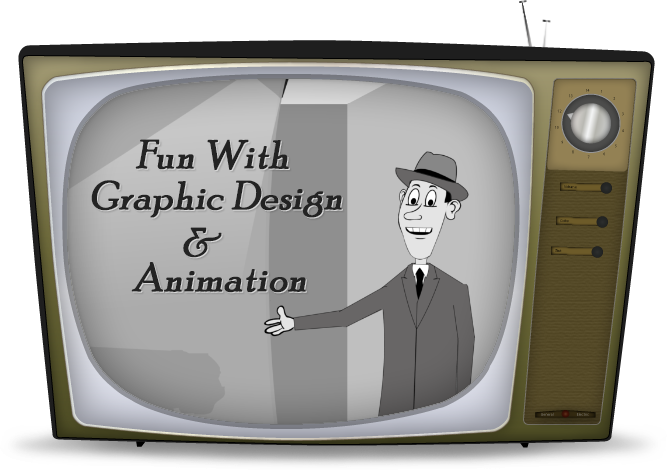 I created an animation a while back with a cool little cartoon character named Scottie (a 1964 car salesman), and a beautiful low rider. Both were originally designed in the animation software, as were the bench and the light posts, etc., etc. The Illustration below contains an exported scene from Toon Boom Animate, which I brought into Photoshop to finesse a little further. The lens flare was done in After Effects.

This original animation was a concept piece created in the PLE version of Toon Boom Animate. I have since purchased the full version of Animate 2, and I am currently looking at upgrading to Harmony later this year.

NOTE: Regarding the animation itself, I barely had time to complete the project before the contest deadline, so I had almost no time at all to learn the animation side of the software... which is why the animation is so poor. But the main character and cars were designed/created from scratch, just for this little project. Loads of FUN! ;-)

This illustration is a prospective concept started in Illustrator and completed in Photoshop. 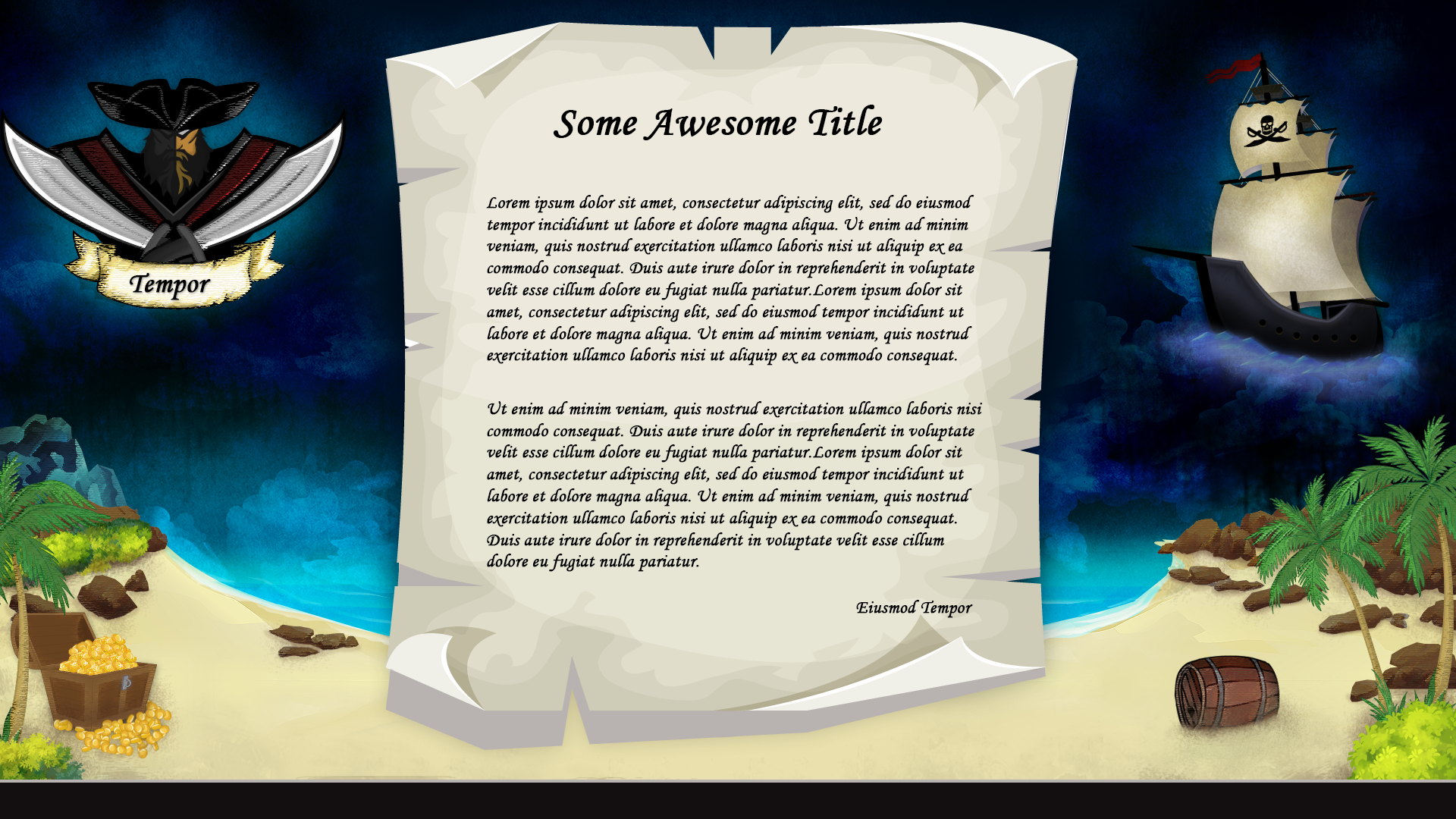 This is a game I designed a few years ago, but haven't released yet. 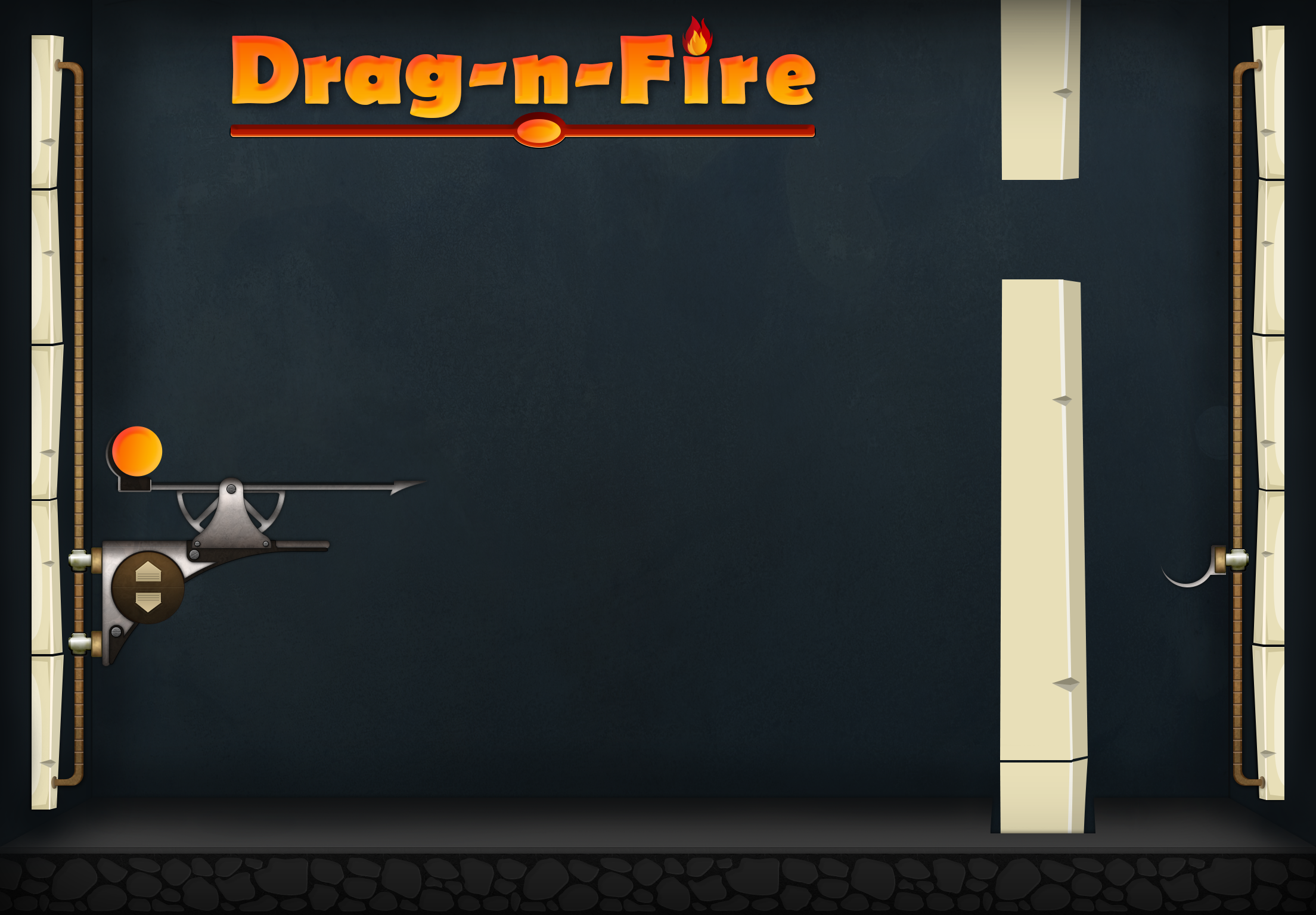 This is another item designed in Illustrator, with minor touches in Photoshop

A ton of work went into this 7 second video - designed in Adobe Photoshop, animated in Adobe After Effects, and utilizing a custom font I designed, created, and installed on my workstation just for this project.

This project involved taking Babbitt Ranches' constitution, giving it an aged document look in Adobe Photoshop, and then producing the animation in Adobe After Effects.